Luxury, trend and zeitgeist – even after more than 50 years, AIGNER stands for traditional Italian craftsmanship, the highest quality and design that is both innovative and timeless. Every season, the team led by Creative Director Christian Alexander Beck creates bags that are aimed at fashionistas, as well as sophisticated models that have huge potential for collectors. A successful example of this is the iconic Cybill Bag. 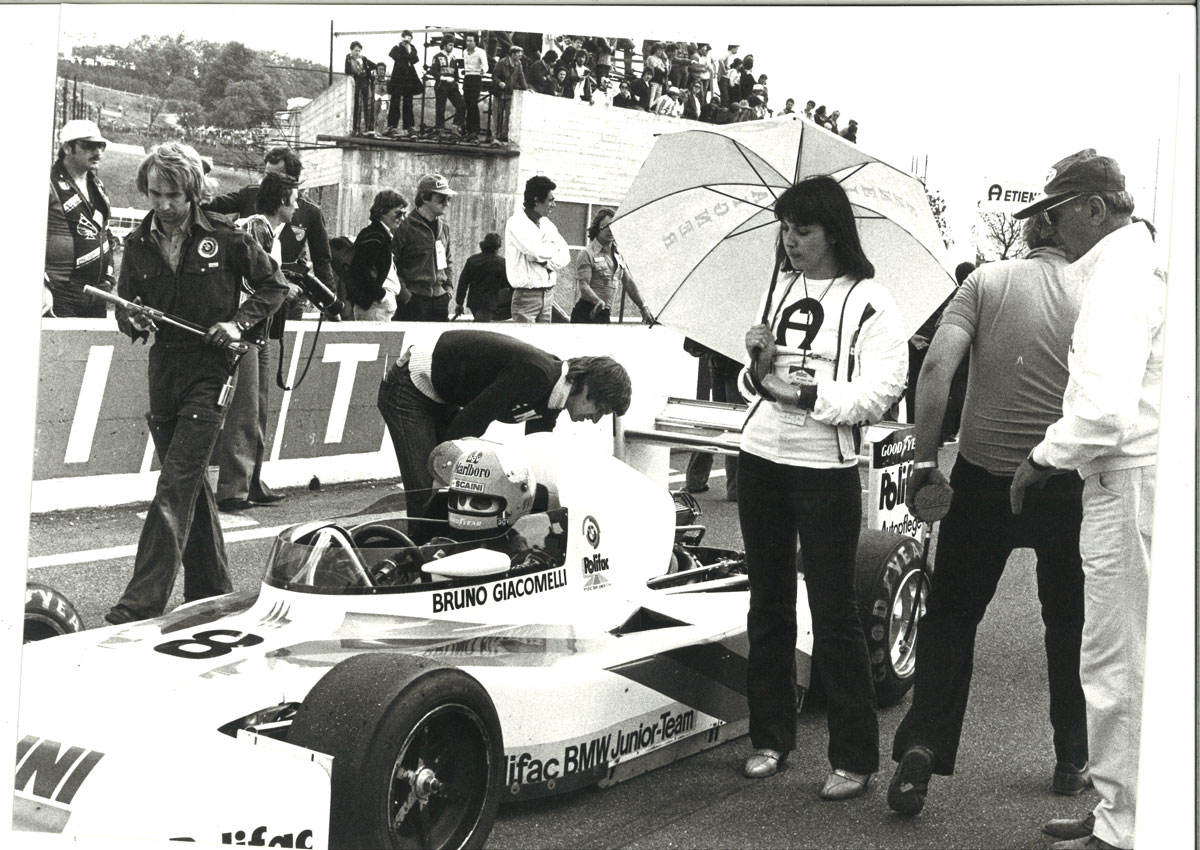 Fashion Week in Milan has been providing international flair twice a year since 2009. Here, Beck shows the peak of his inspiration for the coming season in elaborate runway looks and exclusive bag creations. The front rows are now teeming with international influencers, VIPs and personalities alongside important fashion journalists. 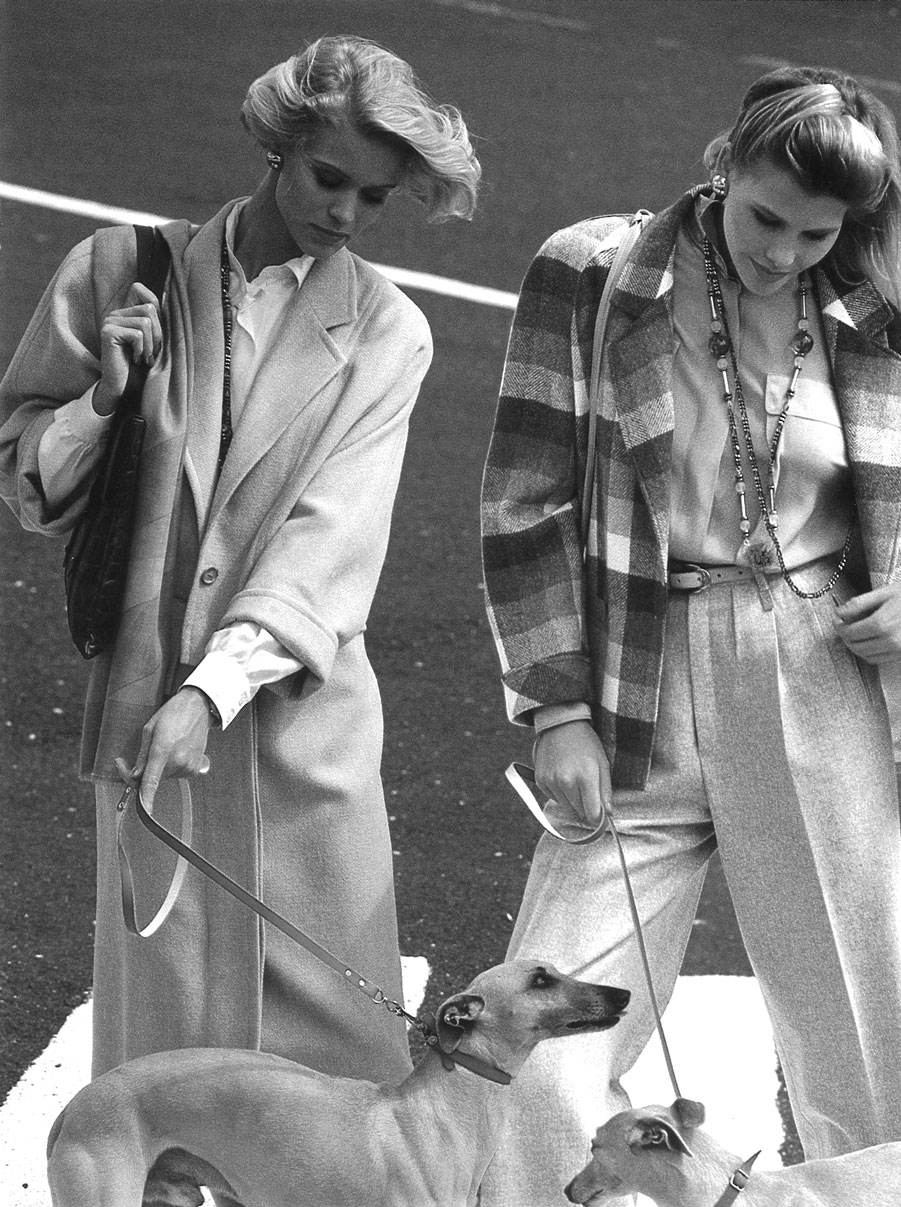 The view is clearly directed towards the future, yet a review of the more than 50-year history is just as exciting. When Hungarian-born Etienne Aigner celebrated his first successes as a bag designer at the Paris Haute Couture shows in the 1930s, no one suspected that he had laid the foundations for one of today’s best-known German luxury and lifestyle brands. This was the beginning of an international success story and was followed by the presentation of the company’s own collection in New York in the 1950s, which, for the first time, bore the characteristic ‘A’ in the shape of a horseshoe. This is where Etienne Aigner met Heiner H. Rankl, a businessman with an unmistakable feel for the future and a sense of tradition, who laid the foundations for the AIGNER brand in Munich in 1965. Together, Etienne Aigner and Heiner H. Rankl succeeded in bringing the name AIGNER to the world and giving it international significance. 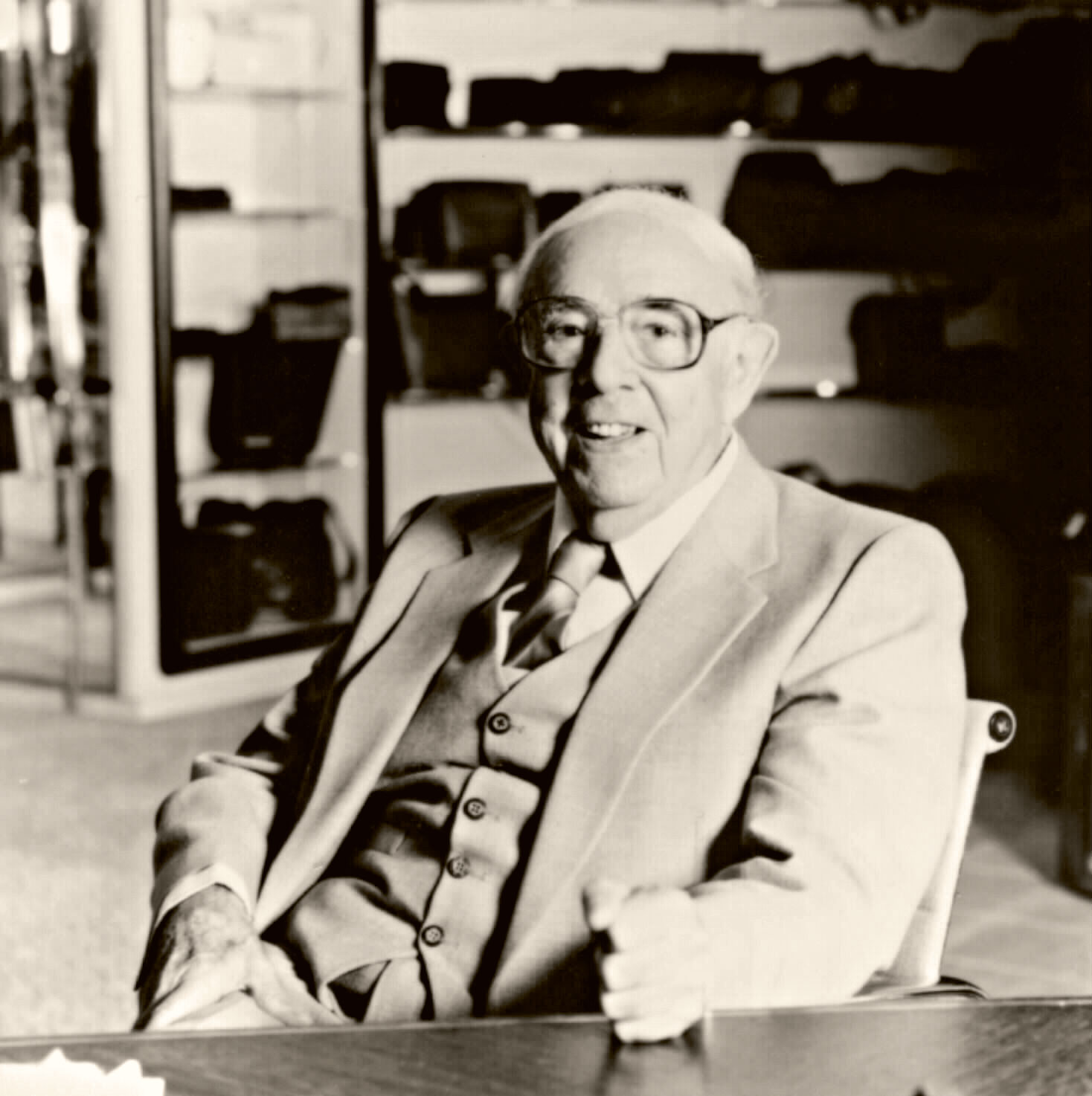 What has remained is a commitment to luxury and a love of the product and tradition, as well as the internationally renowned horseshoe logo. To this day, the path is characterised by the constant further development of the DNA in combination with the highest level of craftsmanship. AIGNER thus remains true to its values and principles, creating timeless products, but also drawing on innovation and zeitgeist. 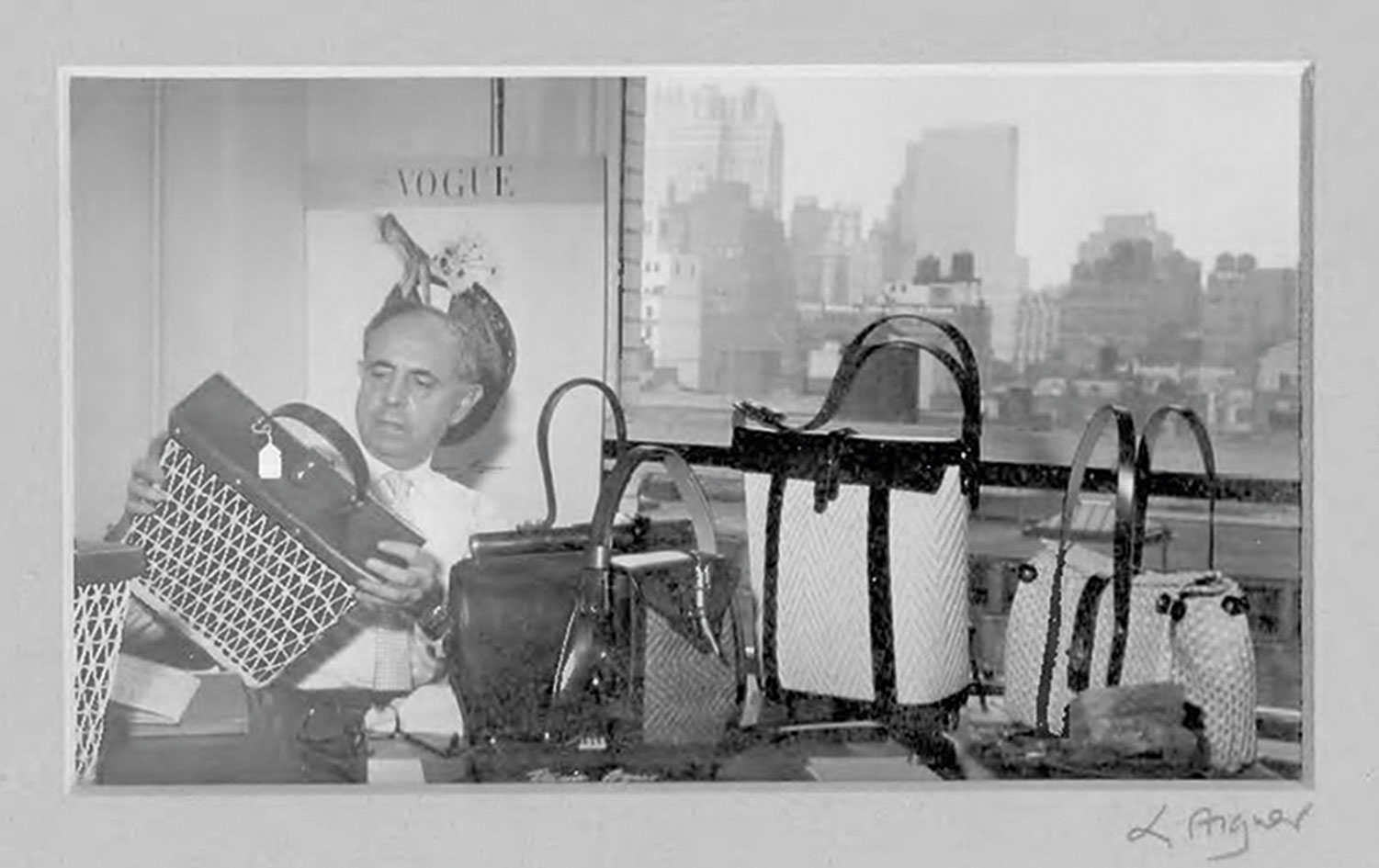 AIGNER presents itself worldwide in over 137 shops as well as online at aignermunich.com and on all common social media platforms. The life’s work of Etienne Aigner – in the hands of CEO Sibylle Schön since 2008 – is today a global luxury brand that is represented in more than 21 countries from Europe to Asia, Africa and the Middle East, as well as in duty-free shops from Munich to Shanghai. 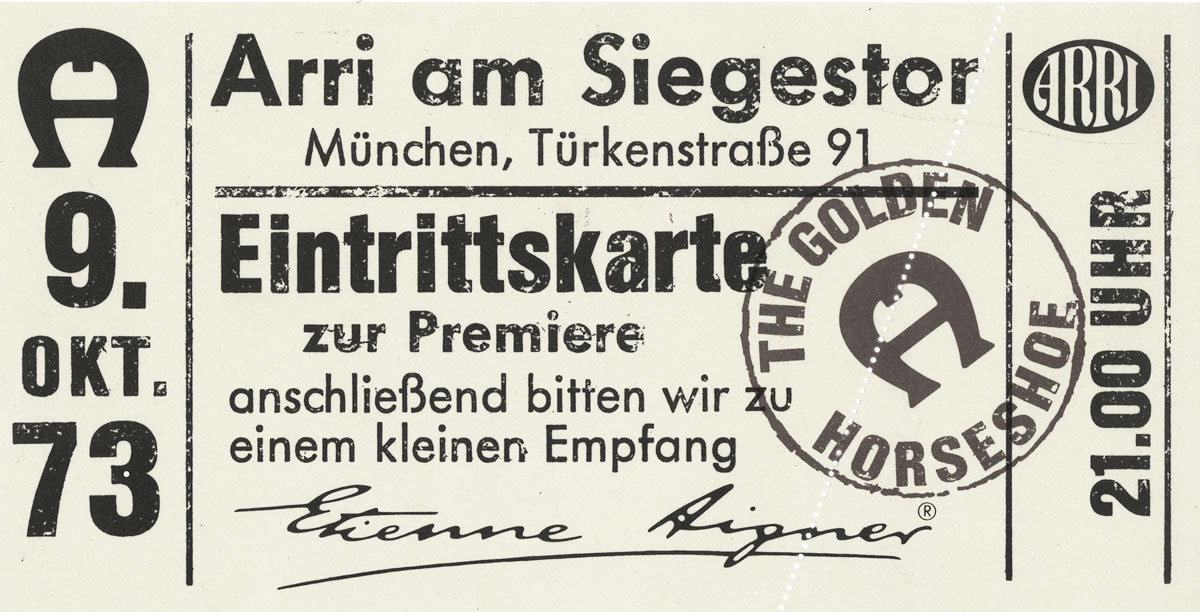