In the year of 1979 the German VOGUE was established and in the same year the Munich brand AIGNER invented an unmistakable leather bag, the AIGNER'79 Bag. Now, 40 years later, AIGNER celebrates VOGUE's anniversary by congratulating with a limited new edition of this so very special vintage leather bag. 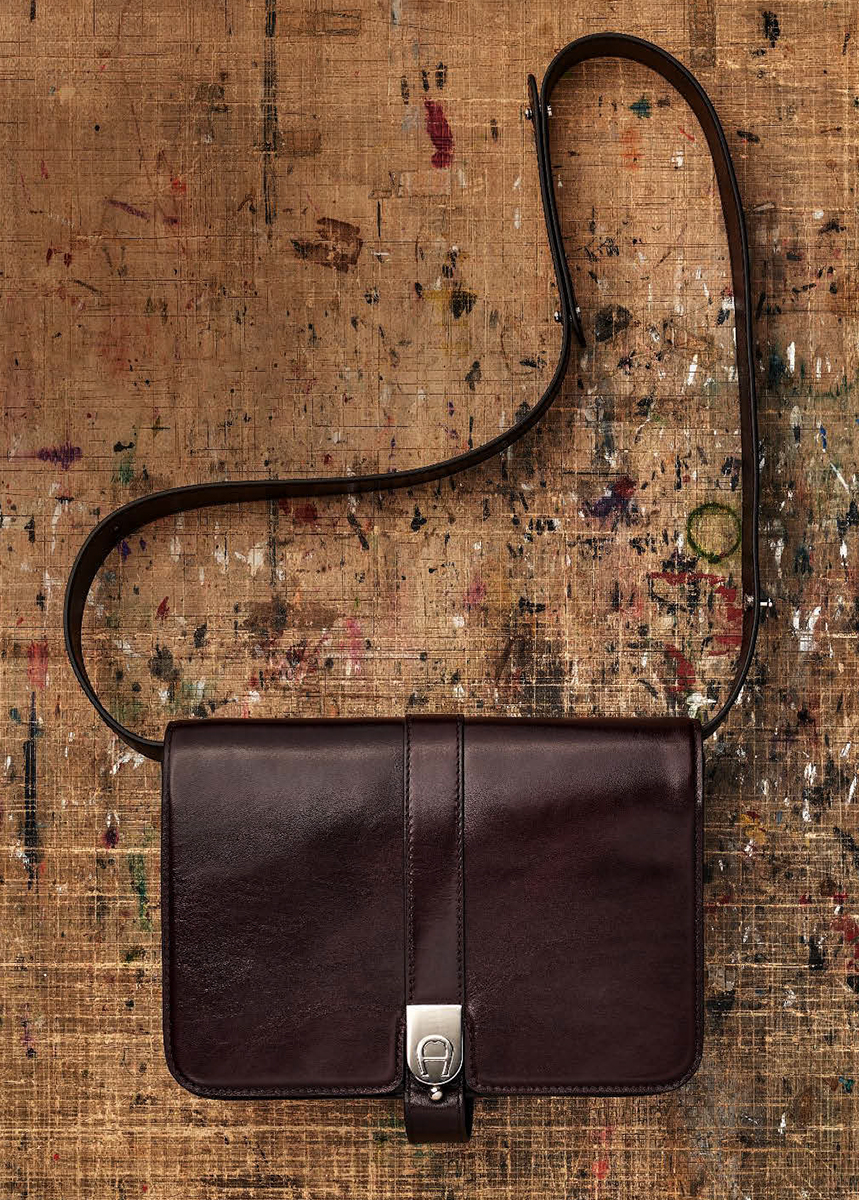 The bag is only available in AIGNER stores and at the AIGNER online shop.

VOGUE EXHIBITION AT THE MUSEUM VILLA STUCK IN MUNICH

The Museum Villa Stuck in Munich presents the exhibition "Ist das Mode oder kann das weg?!" ("Is this fashion or not?!"), on the occasion of the 40th anniversary of VOGUE Germany. The exhibition takes place at the Villa Stuck Museum in Munich from October 10th 2019 to January 12th 2020. 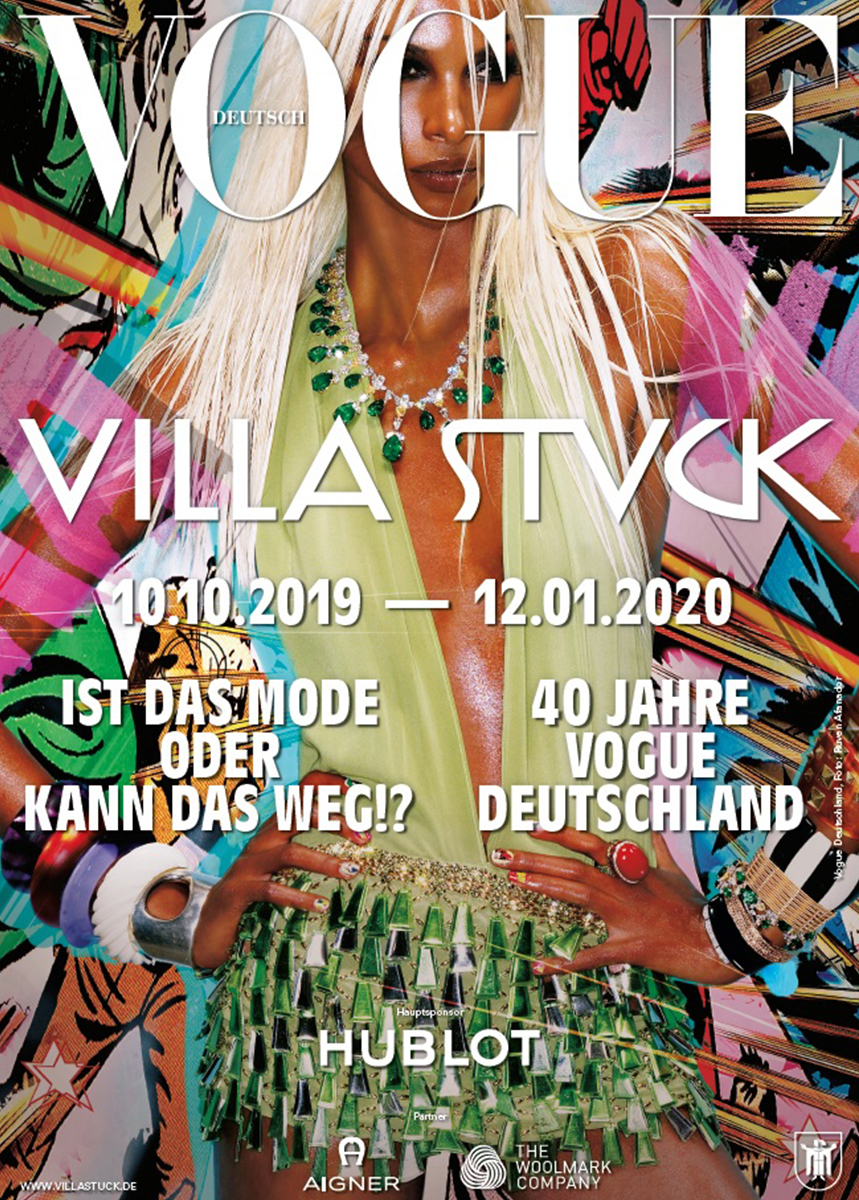